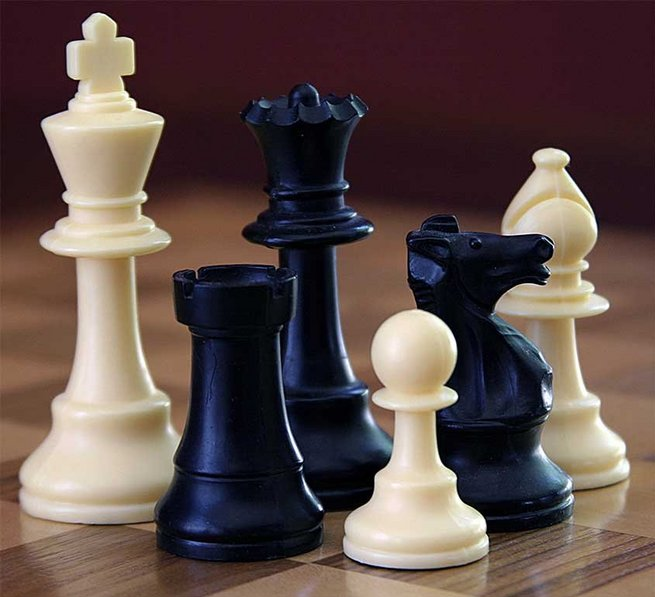 The Wild West Chess Tournament, held at Saratoga Resort, was such a great success people are still talking about it!  Many attendees are already planning their trip for next year and encouraging others to do so as it is such a great vacation for the whole family!

One player reviewed the Wild West Chess Tournament stating, “The Wild West Chess Tournament in Saratoga, Wyoming is the chess event of the summer. Set in the rustic Saratoga Inn, this tournament has it all. The chess players are treated like royalty! For the very low price of the tournament ($49) and the price of the resort rooms (with a chess discount) you get fed for the entire weekend. And the food is delicious. Then you get a simultaneous chess exhibition, a G15 National Tournament, swimming at the hot pool, relaxing in the teepee hot tubs, golfing, tennis, hiking, horseback riding and a barbeque. During the barbeque they even have a band. The games in this tournament are short so you can make sure and enjoy some of the amenities of this beautiful resort. It is fun for the whole family.”

Another participant commented, “Overall, I would HIGHLY recommend a trip up to Saratoga Wyoming for the Wild West tournament.  It is a great bang for the buck, and a tournament that you will never forget!  It is a great one too to bring the significant other and kids.  One chess player that I met was there because his wife wanted to go, and enjoy the spa and hiking and hot pools.  I had never heard of such a thing!

Lee told me that the tournament will be held against next year in 2012, during the third week of July, which would be the 20-22.  I am certainly planning on going again.  This was the best chess tournament I have ever been in, and would highly recommend it to anyone.”

Click the links below to learn more about the Wild West Chess Tournament and the experience you can expect when visiting Saratoga Resort and Spa.

One Month Countdown to Without Limits Snowmobile Run
January 25, 2023