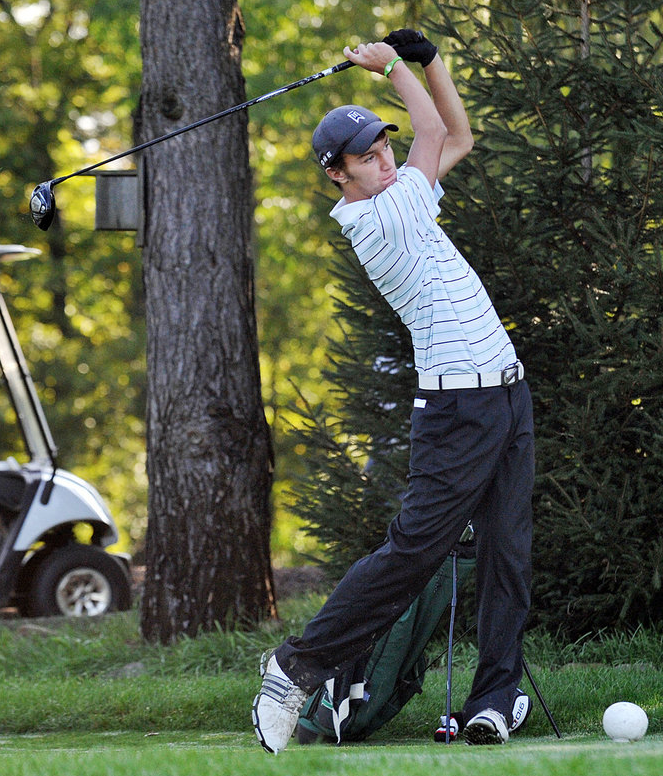 Hanley assured board members students from HEM and Encampment schools are welcome on the team. Hanley plans to hold practices from 4:30 to 6:30 p.m. so those students could make it to Saratoga in time.

“If our goal is to make this a district-wide team, then we will work to get transportation for those kids in Hanna and Encampment,” District 2 Superintendent Bob Gates said.

Board member Diane Berger said the district needs to monitor how the golf team affects participation in the other fall sports. Saratoga Middle High School also fields teams in football, volleyball and cross-country teams in the fall.

“After four years, this board has to decide if he wants to take on the costs of continuing the golf program,” Berger said. “Wyoming’s official high school golf season is in the fall, but teams also play tournaments in the spring.

The Saratoga team will affect the Rawlins High School golf program. The Outlaws have traditionally drawn golfers from the Platte Valley, and two of their four players at last month’s state tournament were from Saratoga.

Braxton Schwartzkopf, of Saratoga, was one of Rawlins top golfers this fall. Schwartzkopf told the school board he would play for the Panthers next season.

Have Your Holiday Getaway at Saratoga Hot Springs Resort!
December 4, 2019