Collaborate – In The Cowboy State 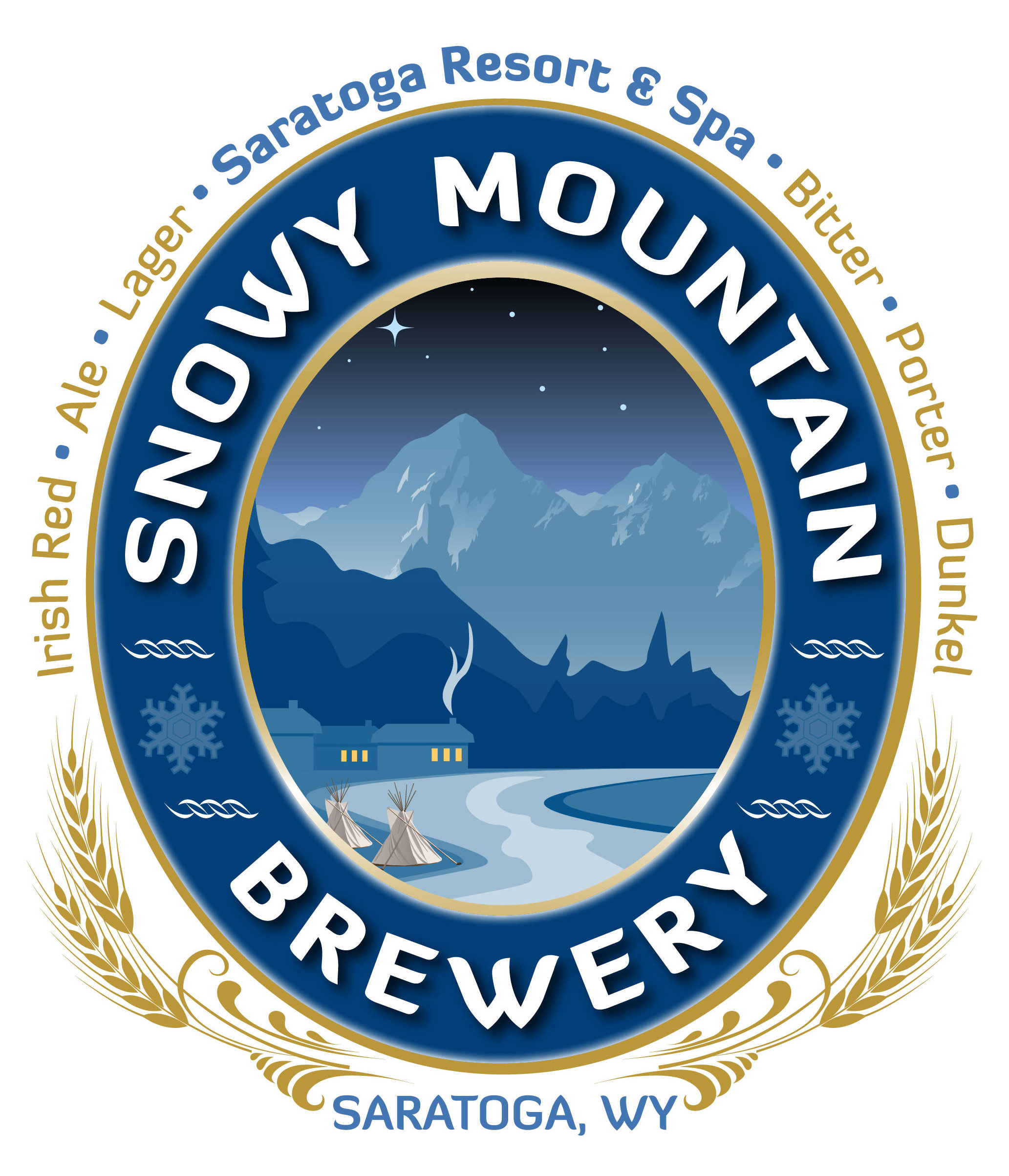 Simpson states, “After having nearly all the breweries from Wyoming in attendance at our in-state invitational Steinley Cup competition here in Saratoga, I envisioned all of us reconvening to share ideas, exchange knowledge and use our individual talents to create a beer that would represent a great taste of Wyoming.”

The beer is being brewed at Wind River Brewing Company in Pinedale with each brewer bringing something from their brewery to the kettle.  After the beer is ready, each brewery will take kegs of WY-P-A to their respective breweries for a ceremonial and simultaneous tapping in honor of the onset of National Craft Beer Week on May 14.  Brew Master Richard Strom of Wind River states, “We are really looking forward to hosting all of the guys and gals from their respective breweries here to work together, enjoy our camaraderie and throw back a few brews with each other before the onslaught of the crazy summer season.”