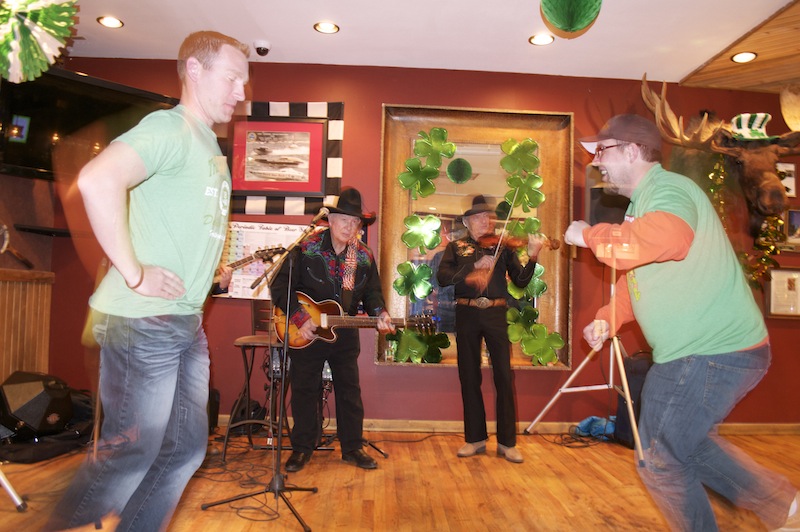 Wyoming Home Grown with Teense Willford is scheduled to perform Saturday, January 10th at the Snowy Mountain Pub! Make sure to join us for craft brews on tap and some fantastic entertainment from 8 PM – Midnight. 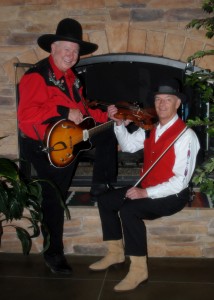 eration Wyoming native, began performing with the Willford family band when he was in the first grade. He has been entertaining audiences as a guitarist, vocalist and teller of tall tales ever since. He and Jack Wallace have been playing together for over twenty years. In 1984 they toured Europe, promoting Wyoming tourism. For concerts he plays guitar, sings and acts as emcee.

Wyoming Brewery Offers Free Beer For A Year To Artist Who Designs Labels For Their Beer
September 12, 2022

Calling All Artists: Canvas on a Can Contest
August 22, 2022