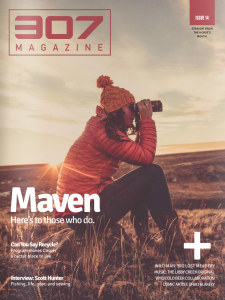 — an excerpt from Border War Collaboration Brew — Tapped In from Issue 14 of 307 Magazine. Click here to learn more about this publication. 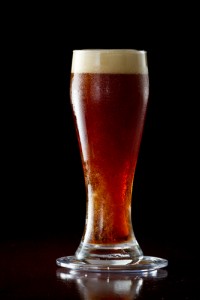 Release of the beer will be during Craft Beer Week, which began May 11th, 2015