2017 Snowy Mountain Brewery Beerfest & Golf Tournament Only One Week Away 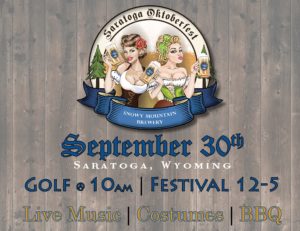 Brewers and distillers scheduled for attendance include: