5 Things to Know About Saratoga, Wyoming 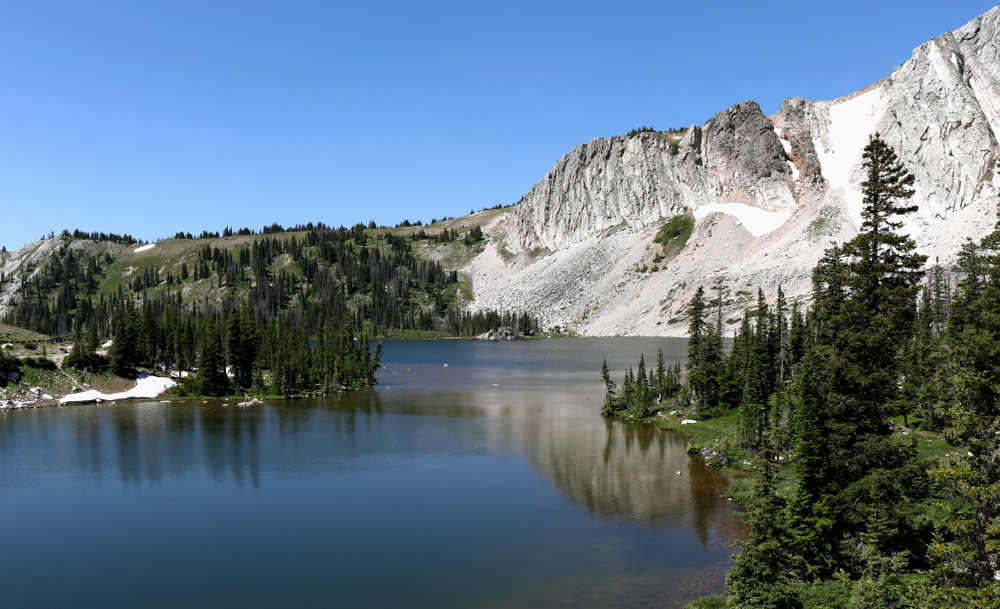 The town of Saratoga, WY is a hidden gem that sits in the southern region of the state. With many things to offer such as hot springs, hiking, outdoor adventures year-round, and secret fishing spots, Saratoga should be your next go-to getaway so make sure to book your stay now. Keep reading to learn more about the quaint town of Saratoga, Wyoming that we love.