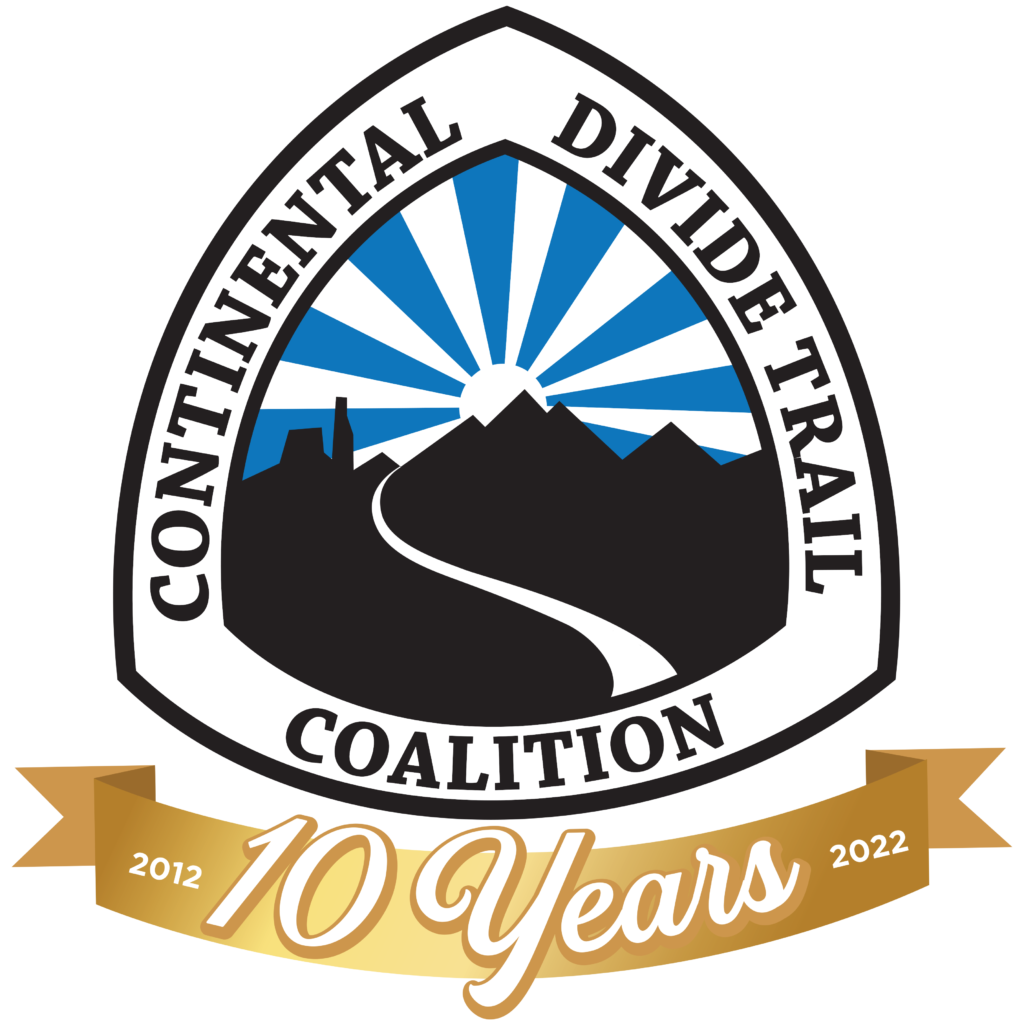 We’re happy to celebrate the ten-year anniversary of CDTC which has committed itself to preserving and caring for the Continental Divide Trail. Making an effort to upkeep the trail for future generations, the coalition’s goal is to make sure this land continues to be cared for.

To contribute and celebrate the anniversary, Snowy Mountain Brewery is partnering with CDTC for their new Headlamp Lager that became available over the last weekend. Throughout the first brew, 50% of the proceeds from the sales will go to the Continental Divide Trail Coalition.

For more information about what the Continental Divide Trail Coalition and its anniversary, click here.