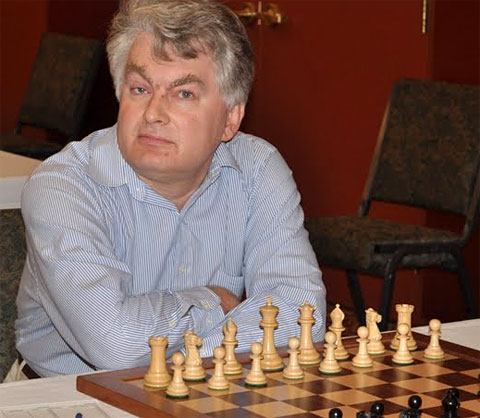 Saratoga Resort hosted the 2nd Annual Wild West Chess Tournament over the weekend.  We had 52 participants this year and we are already planning next years event which is scheduled for July 20th – 22nd.  Check back for pictures and results of the tournament as they will be posted soon.

Before the tournament, we welcomed chess grandmaster, Sergey Kudrin who is recognized as one o the top chess players in the US.  Kudrin became a grandmaster in 1984 and has competed against a former world champion.

Kudrin played an exhibition against chess aficionados Friday at the Saratoga Resort & Spa. Tournament matches were Saturday and Sunday and other competitions included a U.S. G/15 championship game Saturday.