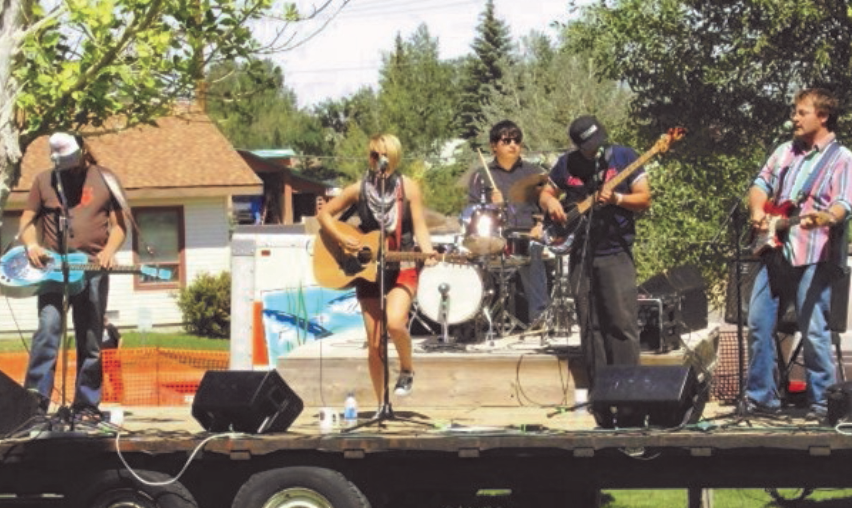 The Saratoga Resort & Spa’s Snowy Mountain Brewery competed again this year, along with our Silver Saddle Restaurant in the chili and salsa competition. We’re proud to announce that we won in both the red chili and salsa categories! Eight breweries from around Wyoming competed for best pilsner. This year’s microbrew winner was Snake River Brewing Company, of Jackson, WY. Participants enjoyed a beautiful day of brew tasting with music by the Patti Fiasco Band.

Following the festival the Resort had a BBQ and entertainment by Wyoming Homegrown. Rooms go fast so book yours for next year to take part in the 18th Annual event on Saturday, August 17th 2013!