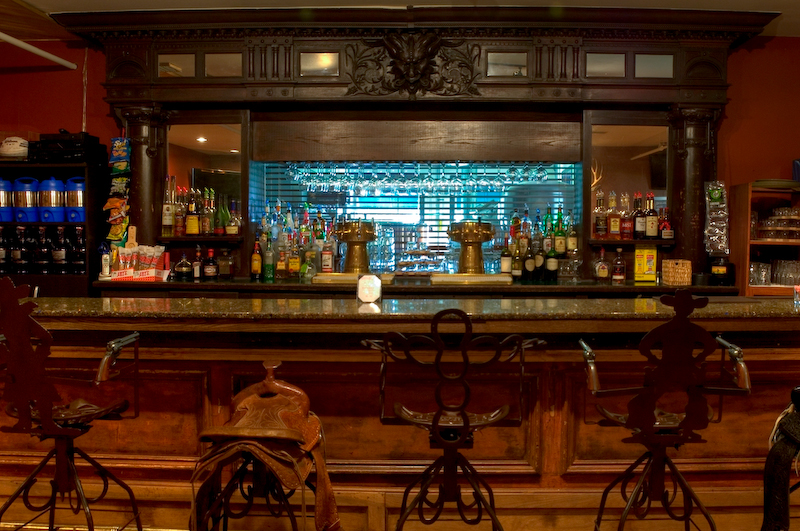 The Snowy Mountain Brewery at Saratoga Resort and Spa was recently chosen as one of the Top 10 American Luxury Beer Vacations and included in The USA Gold List for Premium Travel Experiences by CNN Travel! Check out a portion of the article below.

But as “microbrews” have become “craft beers” in recent years, the level of sophistication surrounding beer culture has also been elevated.

While the proletarian potable is still most commonly found guzzled in sports bars and on front porches, the United States is now filled with exclusive beer-themed getaways that are as upscale as the wine-iest holiday.

From cushy resorts that have a brewpub on site to working brewery farms with bespoke lodging, “beercations” combine relaxing destinations exalting the endless combinations derived from water, malt, yeast and hops.

What the tiny city of Saratoga lacks in population it makes up for in locally
made beer.

Buried inside the massive Saratoga Resort and Spa is the Snowy Mountain Brewery, one of the oldest brewpub operations in the state.

In 2009, after a several year hiatus, during which its brewing equipment lay dormant, the resort’s owners hired brewmaster Steve Simpson. It has since maintained a steady tap list of nine house beers, from Saratoga witbier to Citra IPA.

Whether you stay at the resort during Wyoming’s short summers or harsh winters, you’ll have your pick of outdoor activities from hunting, fishing and golfing to cross-country skiing and ATV adventuring. You can also soak in Saratoga’s natural hot springs, which are corralled on the grounds into a public 70-foot pool and four smaller teepee-covered pools.

Click here to read the full article by CNN!