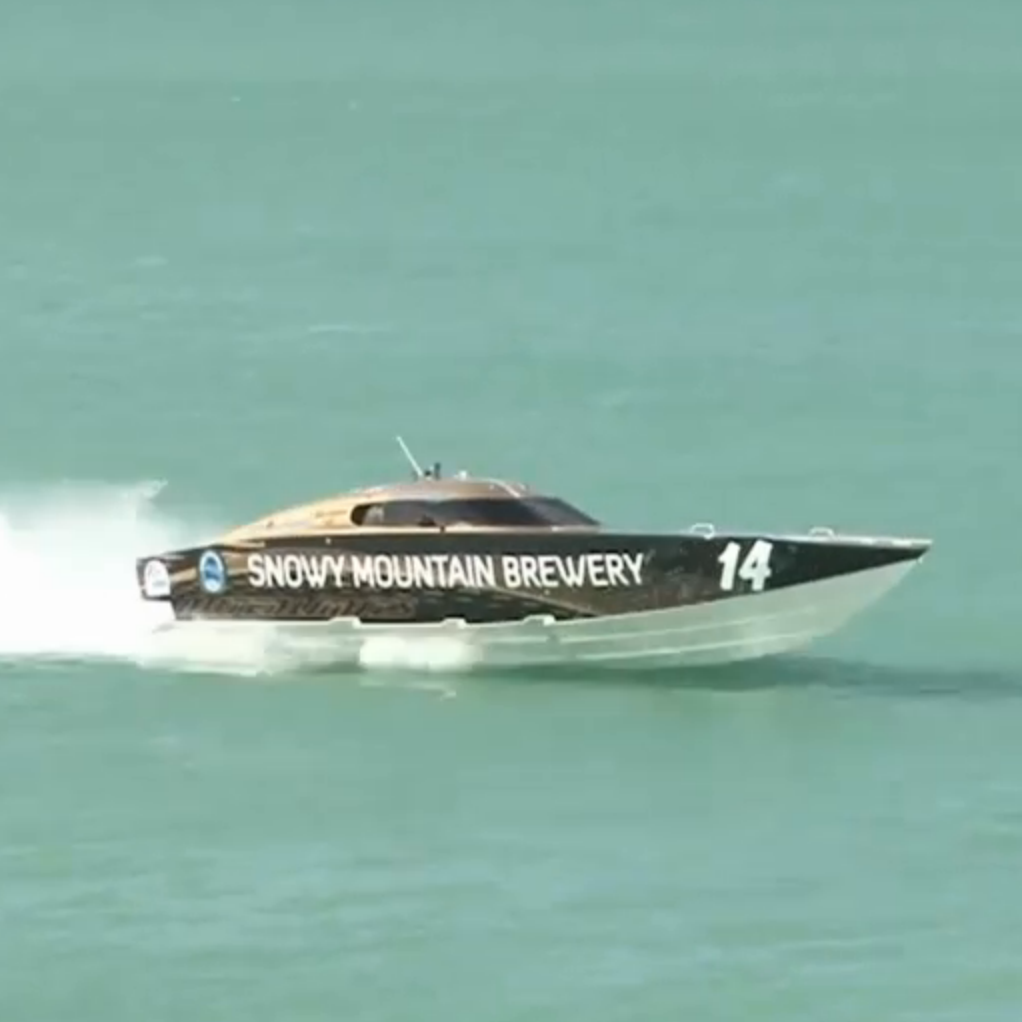 OUTERLIMITS POWERBOATS tops the V-Bottom Kilo Record with a Shocking 180.470 MPH run! Running 179.500 mph one way and 181.422 mph the other in this “Special Event” kilo run. The event put Brian Forehand and Joe Sgro on top following a 172.876 MPH run the day before. To put up these kinds of speeds in a one kilometer run is nothing short of spectacular!

Also making record breaking news was Sartoga’s own Michael “Doc” Janssen with his SV-29 Outerlimits. Driven and throttled by Brian Forehand the boat ran for a combined average speed of 100.840 MPH with a single Mercury Racing 525.

A huge congratulations goes out to the team that put this together, Joe Sgro with his SV-43 Outerlimits , Michael “Doc” Janssen with his SV-29 Outerlimits, Brian Forehand with his hard work and skill, Mark Tuck for coordinating the event, Dave Scotto for the use of his Mercury Racing 1650 QC4v Motors and Fred Hauenstein, Janie Tilton and Sherron Winer from APBA.

Mercury Racing General Manager Erik Christiansen was on hand for the run along with Mike Griffiths from Mercury Racing.

Mike Fiore, owner and founder of Outerlimits in Bristol, R.I. said, “This took 10 years of patience and letting some of the insults roll off our backs, to finally reclaim the V-bottom speed record. I think this should stand for a long time.”

The event was organized by the Atlantic Coast Powerboat Association.