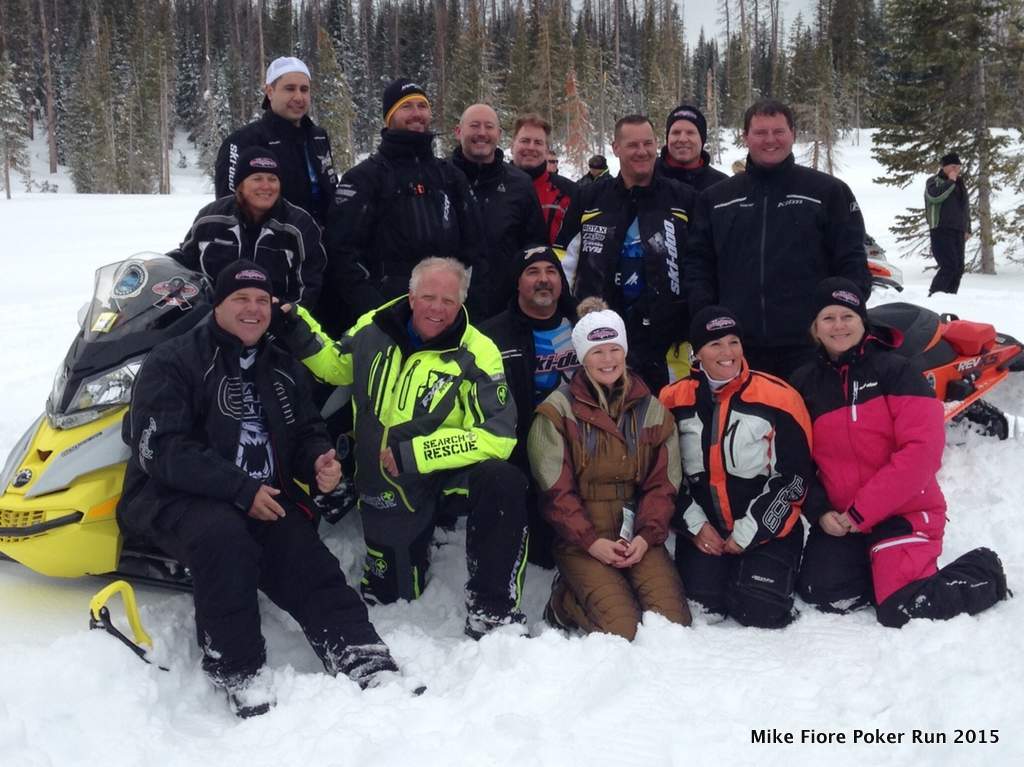 Check out the awesome review from Jason Johnson of Offshore Only below, covering one of the latest events here at the Saratoga Resort and Spa. 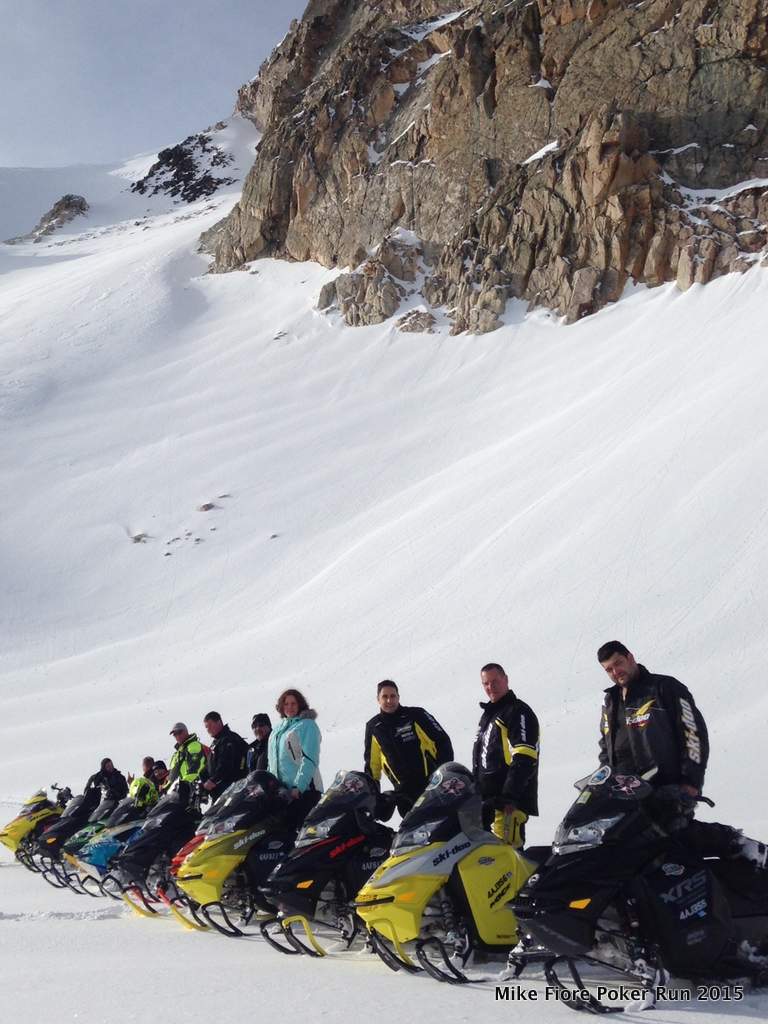 Oh What Fun It Is To Ride

The primary reason a group of performance boaters decided to gather at a quaint resort in southern Wyoming is far from a positive topic, but the outcome of the first snowmobile poker run at the Saratoga Resort and Spa was as positive as it gets. From the camaraderie and adventure to the hot springs and beer, last weekend’s event organized to raise money for the Fiore Family Fund turned into a wonderful celebration among friends to honor Outerlimits Offshore Powerboats founder Mike Fiore, who died in August from injuries sustained in an accident at the Lake of the Ozarks Shootout in Missouri.

But best of all, the event, which featured snowmobile excursions on Friday and Saturday, raised more than $42,000 for the fund set up for Fiore’s three children.

“The enthusiasm and support for the Fiore family was fantastic,” said Michael “Doc” Janssen, the owner of the Snowy Mountain Brewery Outerlimits raceboat who got the ball rolling on this event by inviting his fellow performance boat enthusiasts to join him for a winter poker run involving one of his other passions—snowmobiles. “It was really neat to see boating enthusiasts getting together for something other than boats. We had people from 13 states and everyone had such a great time.

“It was extra special to have Mike’s wife, Shonda, and her brother, Dustin Whipple, come out from California for the event,” he added. “Not only was it a great fundraiser, everyone had such a fun time on the snow. Of course we had a few incidents—broken ribs and mechanical damage—but nothing major.”

Several Outerlimits customers with their friends and significant others—including Canadians Joel Begin of Quebec who survived the Shootout accident and Ontario’s Dave Scotto as well as Virginia’s Mark Tuck—came from across the country to hit the snow, whereas they’d normally meet around water in its liquid form.

“The event was amazing,” Tuck said. “Talk about the right people, the right place and the right cause—everything just came together. We’re doing it again next year and the goal is to take over the entire resort.”

Dustin Whipple of Whipple Superchargers said he’s in again next year assuming his schedule allows. Although he said he was sore for a couple of days after two full days of riding the Snowy Range, he said it was worth it. The first-timer was in awe of the snow, which he said was nothing like what he’s experienced in California, as well as the thrill of riding a snowmobile with 200 hp. He also was blown by the generosity shown in his late brother-in-law’s honor. 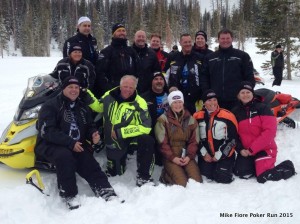 “My sister and I had such a good time,” said Whipple, who owns—and cherishes—an Outerlimits SV 43. “Everything was so fun and relaxing at the same time. Literally the day before the run Shonda and I booked our flights, and I’m so glad we did. The resort was crazy. There were deer at the door when we arrived and we even saw some moose while we were riding.

“It was nice to see all of those people who were such an important part of Mike and Shonda’s life,” he continued. “And to raise the money they did in such a short amount of time was amazing. That’s an amazing group of people right there. I can’t wait to do it all again next year.”